6 Genealogy Sources You May Have Overlooked

Searching for ancestors who vanished? Looking for a way to break down those genealogy brick walls?

Try these sources, all of which refer to people from many countries. In each record set, read 'Learn More' and 'Discover More' to find out about the record contents and sources. When images are available, either online or in Archives, they will have information that is not in the transcription.

If you've made exciting discoveries in any of these sources, please tell us about them in a comment below.

I use and recommend the Book Depository.

Image courtesy of digitalart (FreeDigitalPhotos.net) If you have some free time, here's an idea that may appeal to you. In recent ... 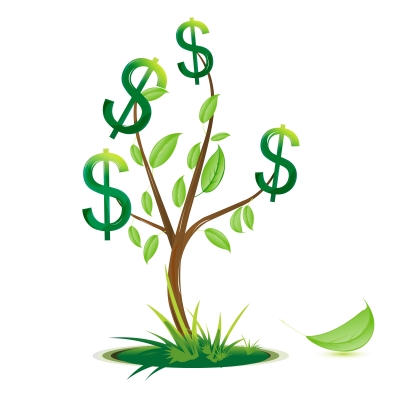